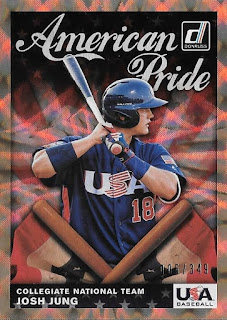 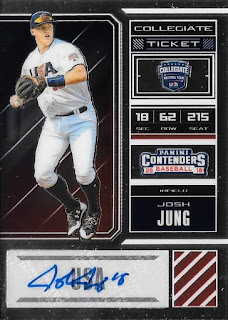 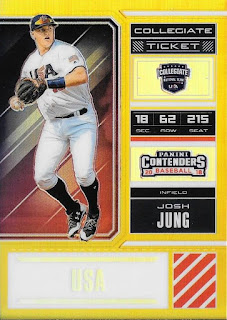 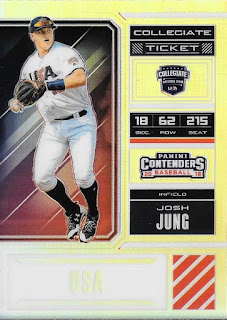 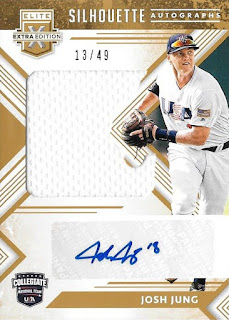 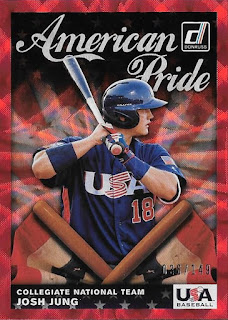 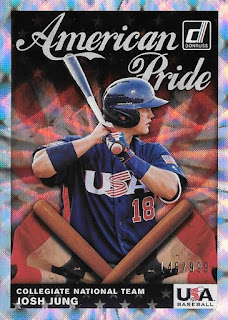 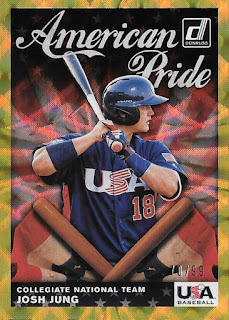 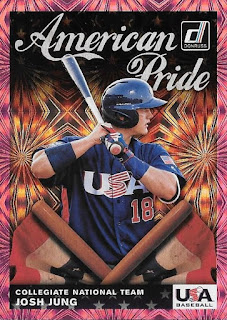 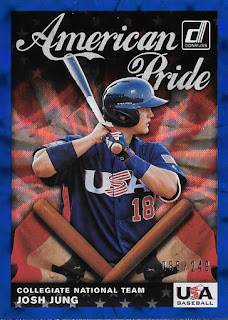 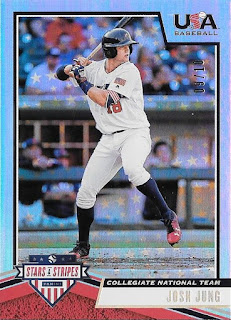 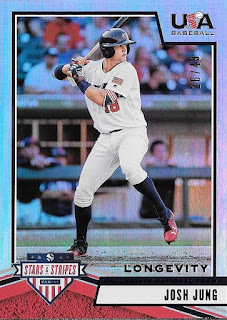 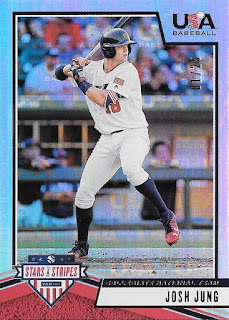 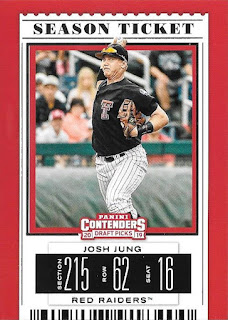 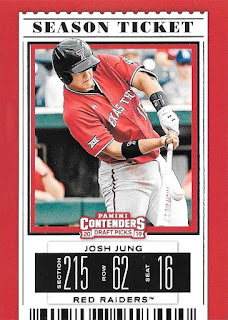 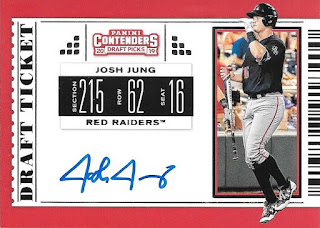 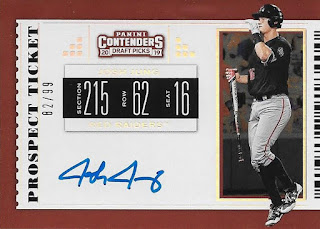 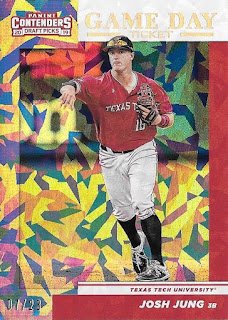 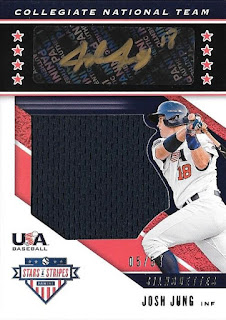 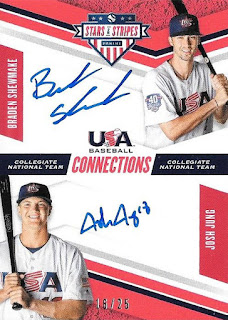 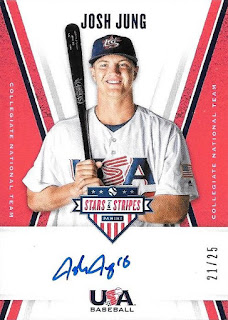 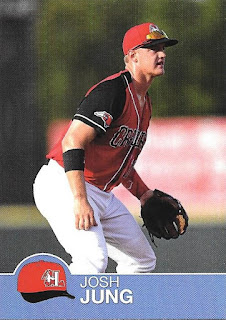 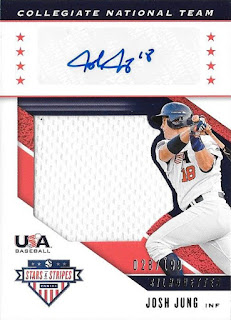 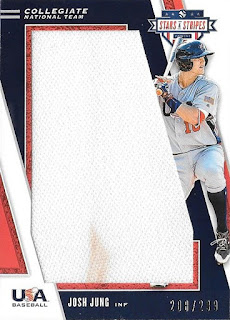 Thanks for reading, and I hope everyone is well!
Posted by J. Meeks at 4:48 AM 7 comments:

It has been six months since I last posted.

When I started this blog, I intended to post three or four times a week. Now it seems that I'm lucky if I get in three or four posts a year.

I have to do better.

I have to better because writing has always been my way to let off steam, bad juju, or whatever else you want to call it. And these last few months...well, years, if I'm being honest with myself...have been tough.

So I plan to be much more active. I have a ton of scans that I need to post and write about. I have an idea for a few columns on TTMs. And starting in March, my Texas Rangers have a new home that I need to explore!

So, here's to new beginnings! To those of you that stuck around and still support this blog and read my posts, I can't thank you enough. Except The Lost Collector. I don't thank him. He doesn't giveaway the cards he shows.