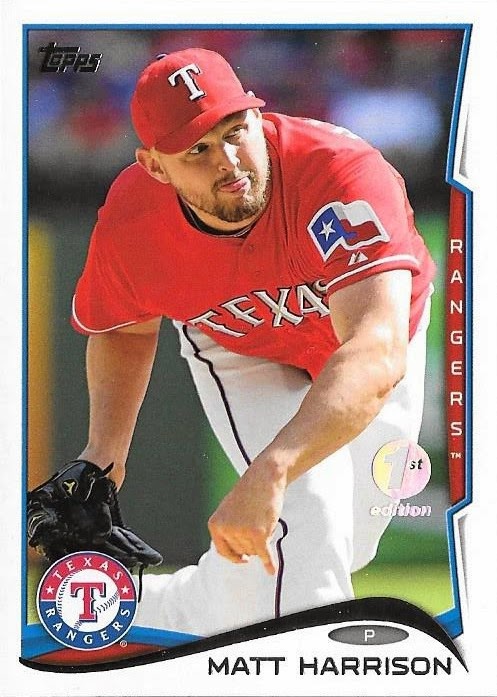 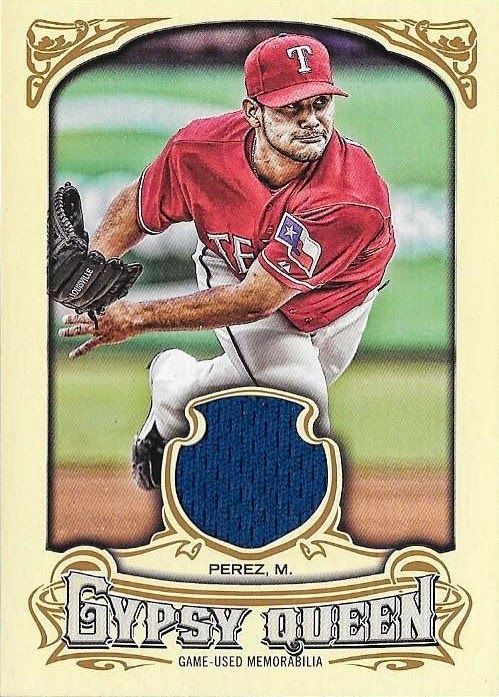 I'll have more Perez cards to share later this week. Look for me to add a page for the PC as well.
Posted by J. Meeks at 10:58 PM