I had some pretty good luck with Series 2 earlier this year. I pulled a sweet Ted Williams birth year stamp/coin card and an even sweeter John Smoltz Royalty Relic numbered to 25. I also managed a couple cool photo variations and knocked out my Rangers team set.

Along the way, I think I managed to pull roughly 20 of the "Babe Ruth Call Your Shot" scratch game cards. Almost religiously, I scratched the box for the autograph card and put in the code, only to find out that I was a loser (my ex-girlfriends would probably say that wasn't a big surprise. Ex-girlfriends for a reason, right?!). However, the last one I scratched showed me those beautiful words...

"Congratulations, you're a winner!"

So I paid nearly $5 for shipping and waited.

Finally, I received my card in the mail yesterday. After seeing posts from other people who had won cards, I didn't get my hopes up. It didn't look promising...it looked like Topps was really just trying to clean out the storage room.

But maybe my luck with Series 2 would continue.... 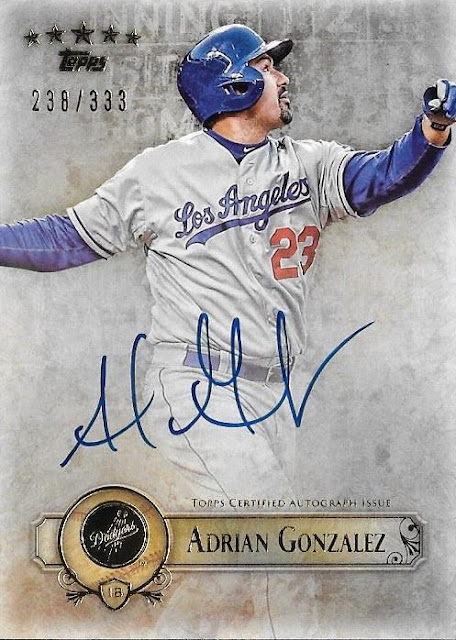 So now I just have to decide if I want to keep it or trade it. I'll think on it for a few days. If you have a Ranger auto that you think would be a fair trade, let me know!
Posted by J. Meeks at 11:59 PM