I've Been Away For A While

The title says it pretty well. I've been gone. There's been a lot of stuff going on in my life. On Sunday, I found out that the girlfriend, Jenn, of my best friend and old roommate had passed away from brain cancer. The next day, I learned that the woman who helped guide me back to Christ, Mosa, had passed away after routine back surgery. On Wednesday I drove up to Omaha for Jenn. The rosary was that night and the funeral and mass was Thursday. I drove back yesterday and got in late. My plan was to get up this morning and go to Mosa's funeral.

And that's where I am ashamed of myself. I woke up this morning and tried to get ready. However, I became overwhelmed with emotion and sadness thinking of Mosa. I began bawling like a baby. I couldn't make myself go to the funeral because I couldn't fathom seeing her for the last time. I don't know what I am going to say to her husband, Bob.

Anyway, enough of my pity party. A while back, I read an article on Sports Collector about Omaha Sports Cards, so I decided to drop in yesterday before I left town. The plan was to grab a box of 2014 Bowman Chrome, but his shipment hadn't arrived. So I bought a few packs of 2014 Heritage Minors.

I came away with a couple parallels and an auto. 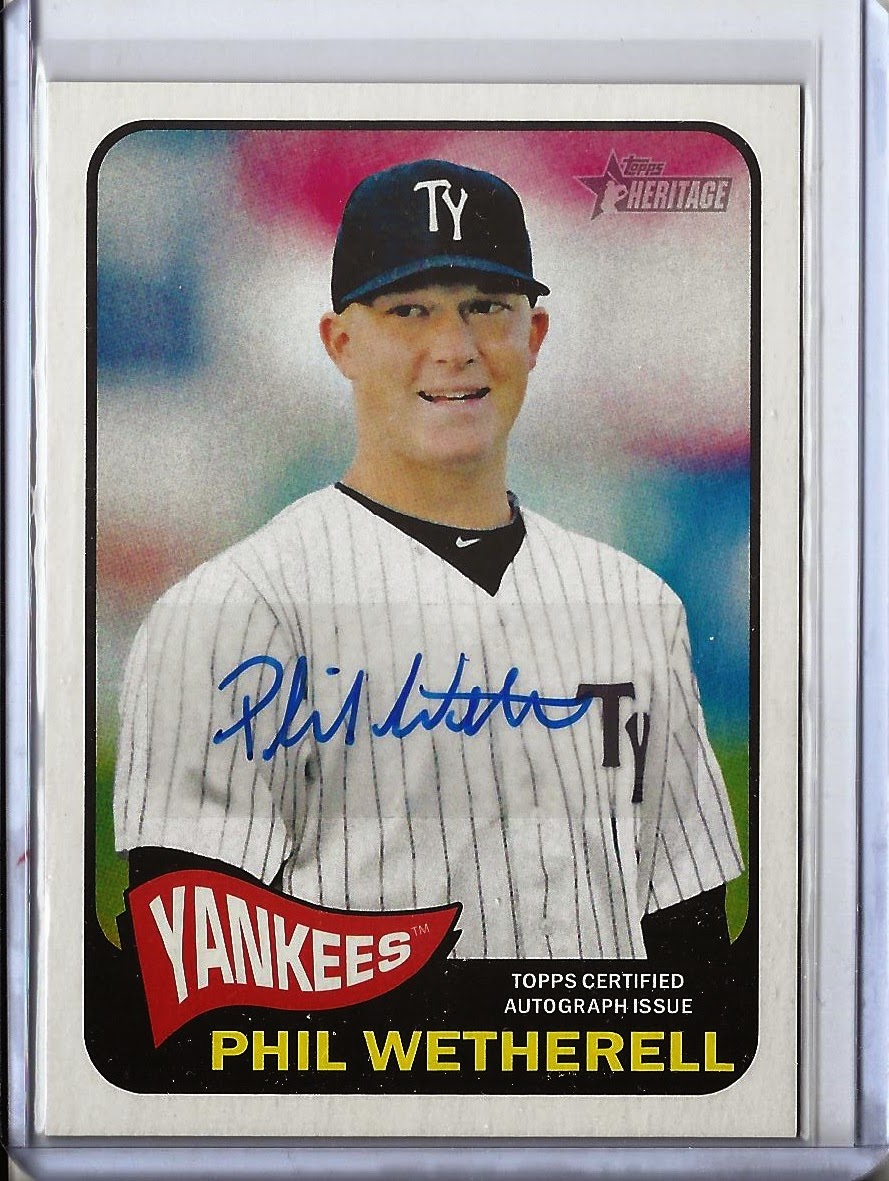 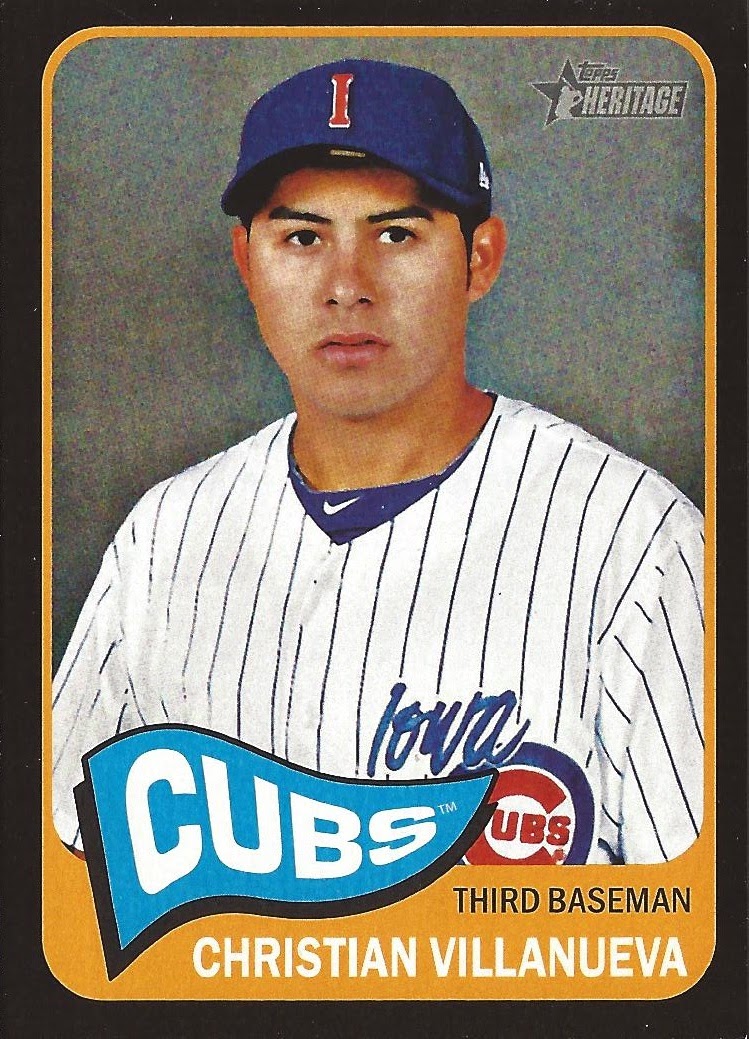 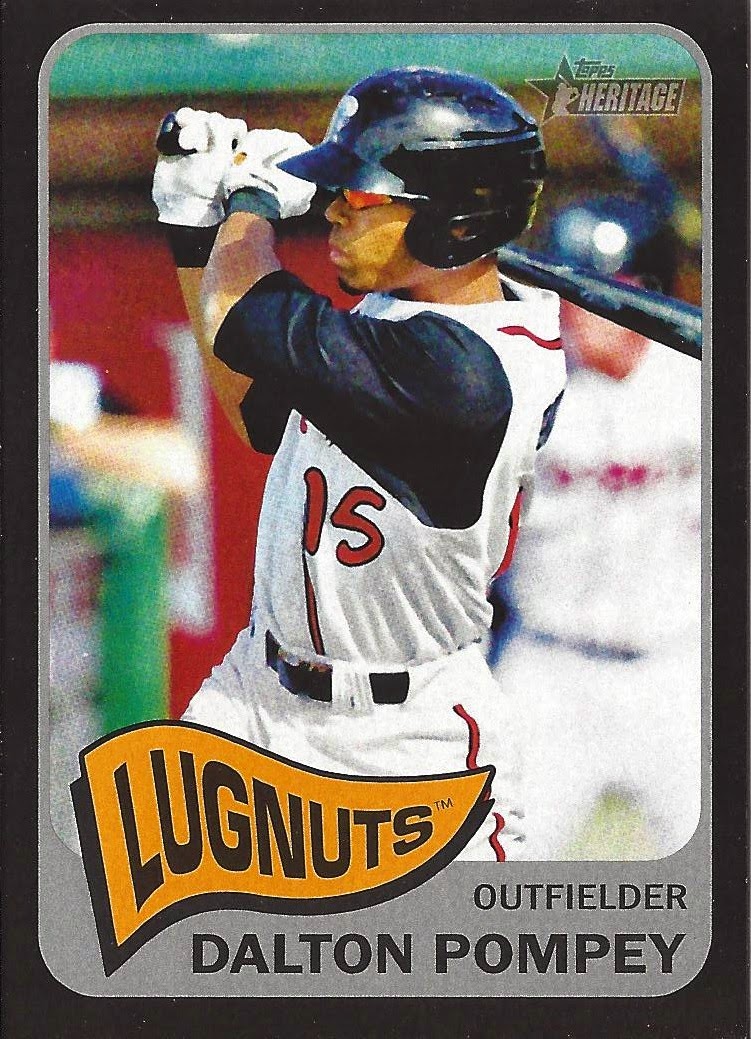 Oddly, both of the black parallels are numbered 95 of 105. I wonder if all boxes are like that?

Anyway, all three cards are for trade, preferably for some Rangers from the same set. However, I'll consider any offers that are made. I hope everyone has been well in my absence!
Posted by J. Meeks at 2:32 PM