I Bought a Repack...

Over the last couple of months, I seen a few bloggers have luck with retail and with repacks. I've tried the retail route - no luck (unlike Night Owl). So, while at Target last weekend, I decided to grab a repack.

I've never really purchased a repack before, so I didn't really know which one to grab. So I started browsing and decided to grab a box above the $11.99 tag. I'm cheap, what can I say? The I started digging through those boxes to see which was most appealing and found one that had a 2015 Heritage fat back up front. I love Heritage, so this was a no-brainer.

Naturally the box was mostly 80's era Donruss, but it also had a few '92 Upper Deck. You can never go wrong with old school UD. However, nothing awesome came out of those.

Then I opened the 2014 Prizm Draft, hoping to see some color.

Next up was the Heritage. I just couldn't resist. Nothing special, though I did get a chrome refractor: 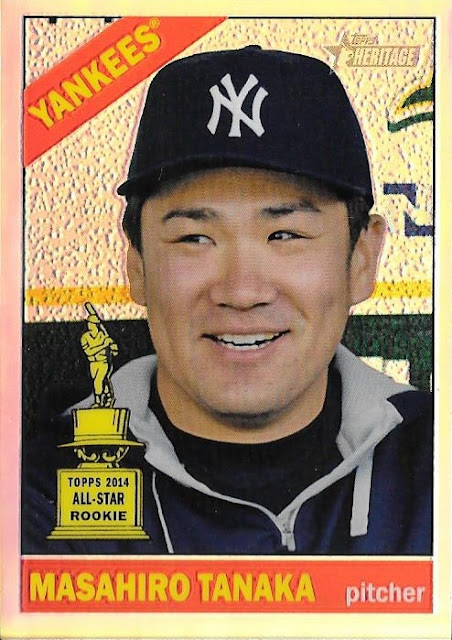 Could have done worse.

Next I noticed a random card in a penny sleeve and realized this was a repack with a guaranteed "hit": 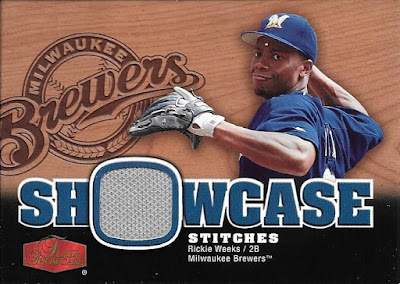 2006 Fleer Showcase relic of Rickie Weeks. Nothing exciting to me, but Tony if you want it, it's yours.

Left to open were roughly seven or eight '15 Topps flagship packs, which (now that I think about it) I think were hobby packs. Either way, nothing exciting.

Until the last pack: 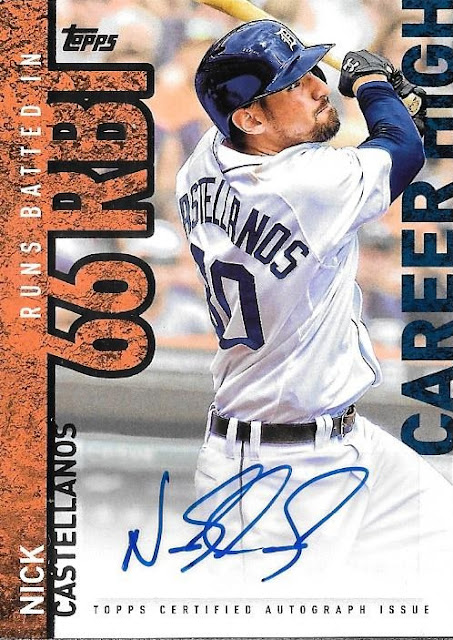 Okay, maybe it isn't a "boom" in the traditional sense, but it's still fun to pull an actual packaged hit from a repack.

Sadly, before I opened the cards, all the way back to when I was checking out, I noticed that the box was actually $19.99, not $11.99. So definitely not going to make out ahead in this one, but it was fun nonetheless.