Fresh off my luck with Series 2, I decided to grab a couple packs of 2015 Stadium Club to see if my luck would continue. I've never bought Stadium Club, so it was nice to try something new.

At $6 a pack, I decided to only try two. I know for a fact that I'm not the first person saying this, but the photography is great. 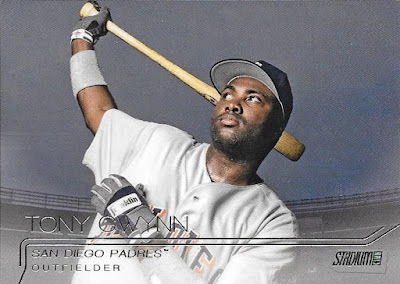 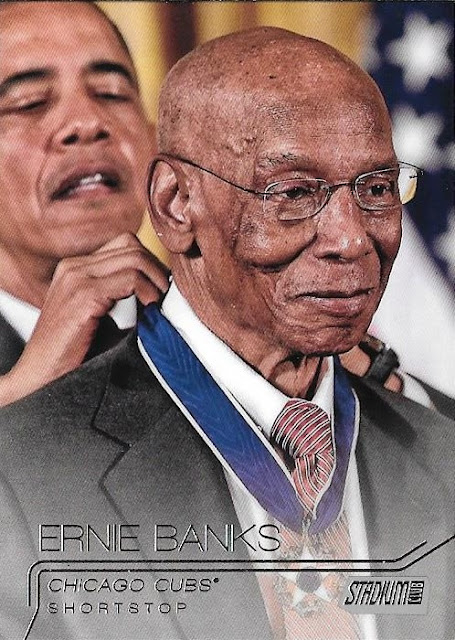 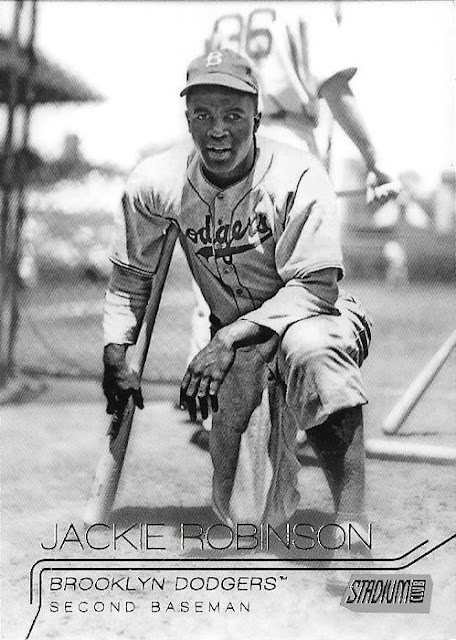 These are my three favorite cards from my two packs. While I probably would enjoy a card with literally any other president on it, the Banks is still an awesome moment in history. Bravo Topps.

However, the best was yet to come. The first card of the second pack yielded this guy: 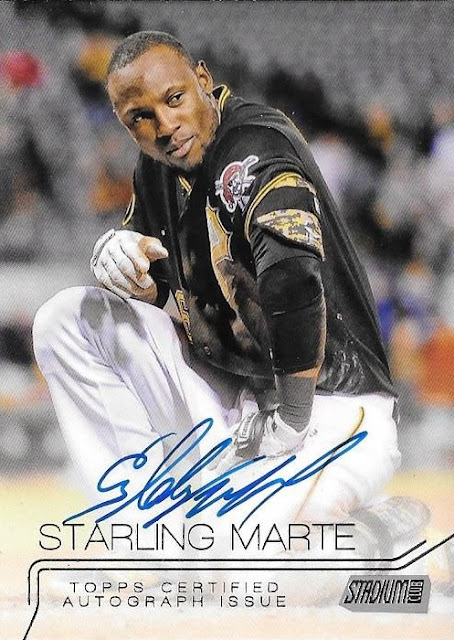 Not a bad pull! I'm a big fan of true, on-card autos (as opposed to stickers). Also, these cards have a TTM feel to it. Unlike other Topps Certified Auto cards that have half the card faded out for a signature, these don't. Just minimal fading. I love it.

So, buying two packs and having that good of luck was too much for me. I went back and bought two more packs (scout's honor - I only bought four packs total). I snagged a couple inserts in my second set of packs. 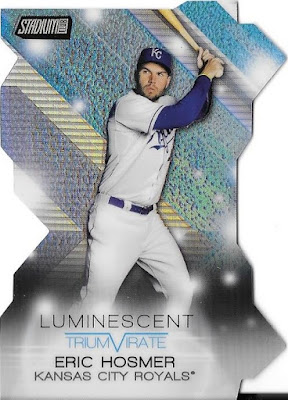 This Hosmer Triumvirate card is beautiful, even if it doesn't come out that way. 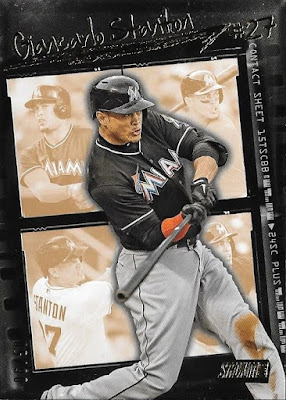 I also pulled this Giancarlo Stanton contact sheet insert. I didn't think much of it until I was preparing to write this post, then I noticed that it is the gold parallel numbered 6 of 50! My scanner sucks, but the serial numbering is down in the left-hand corner.

So those were pretty sweet packs.

Oh yeah, I pulled the other auto from that box in the second pack! 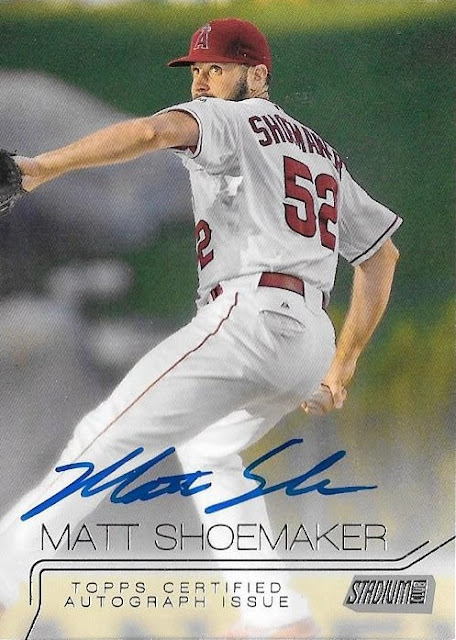 While I really like these cards and I had a good time opening them, I don't think I am going to attempt to put the set together. Boxes are well over $100. And with #GINTACUFFS coming up soon, I need to save my cash for Allen & Ginter!

Everything here is for trade! Take a look at my needs lists and player collections and make me an offer and we'll make it happen!
Posted by J. Meeks at 11:52 PM